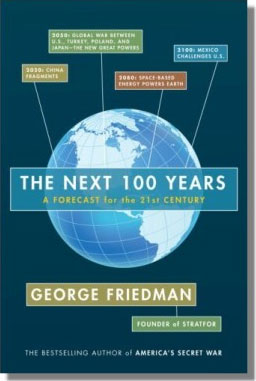 21st centuryforecastingfuturetechnology
Published on:April 15, 2009 Category: Predicting the future
»Schools in the age of the “Unthinkable”